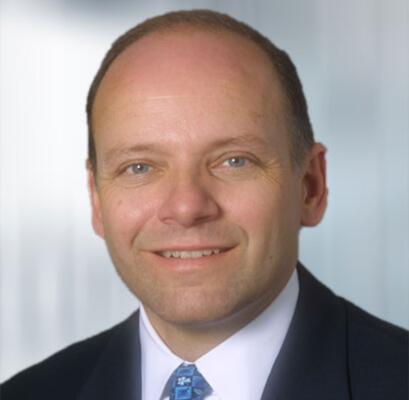 Neil G. Budnick has served as our Director since June 2011. Mr. Budnick is currently the Managing Director at Channel Rock Partners, a management consulting firm that provides business strategy and opportunity analysis, operations improvement and risk management for corporations. Until April 2007, Mr. Budnick was President of MBIA Insurance Corporation, a major financial services company. During his 23 years at MBIA, Mr. Budnick held increasingly important positions including: Vice Chairman; Chief Financial Officer; President, Public and Corporate Finance Division; and Senior Vice President, Head of Municipal and Structure Finance. Earlier in his career, Mr. Budnick was also Vice President of the Public Finance Department of Standard & Poor’s Corporation. He was a Board Member and Chair of the Audit Committee of RHR International, a management firm that specializes in executive development until December 2018. Following an appointment by the Governor of Connecticut in 2012, he served from 2012‑2013 as Chairman of the Investment Advisory Council (IAC), the state body responsible for working with the State Treasurer in overseeing the investments of the Connecticut Retirement Plans and Trust Funds. Mr. Budnick holds a B.A. in Political Science from Boston College and an M.P.A. in Public Administration from the University of Colorado.